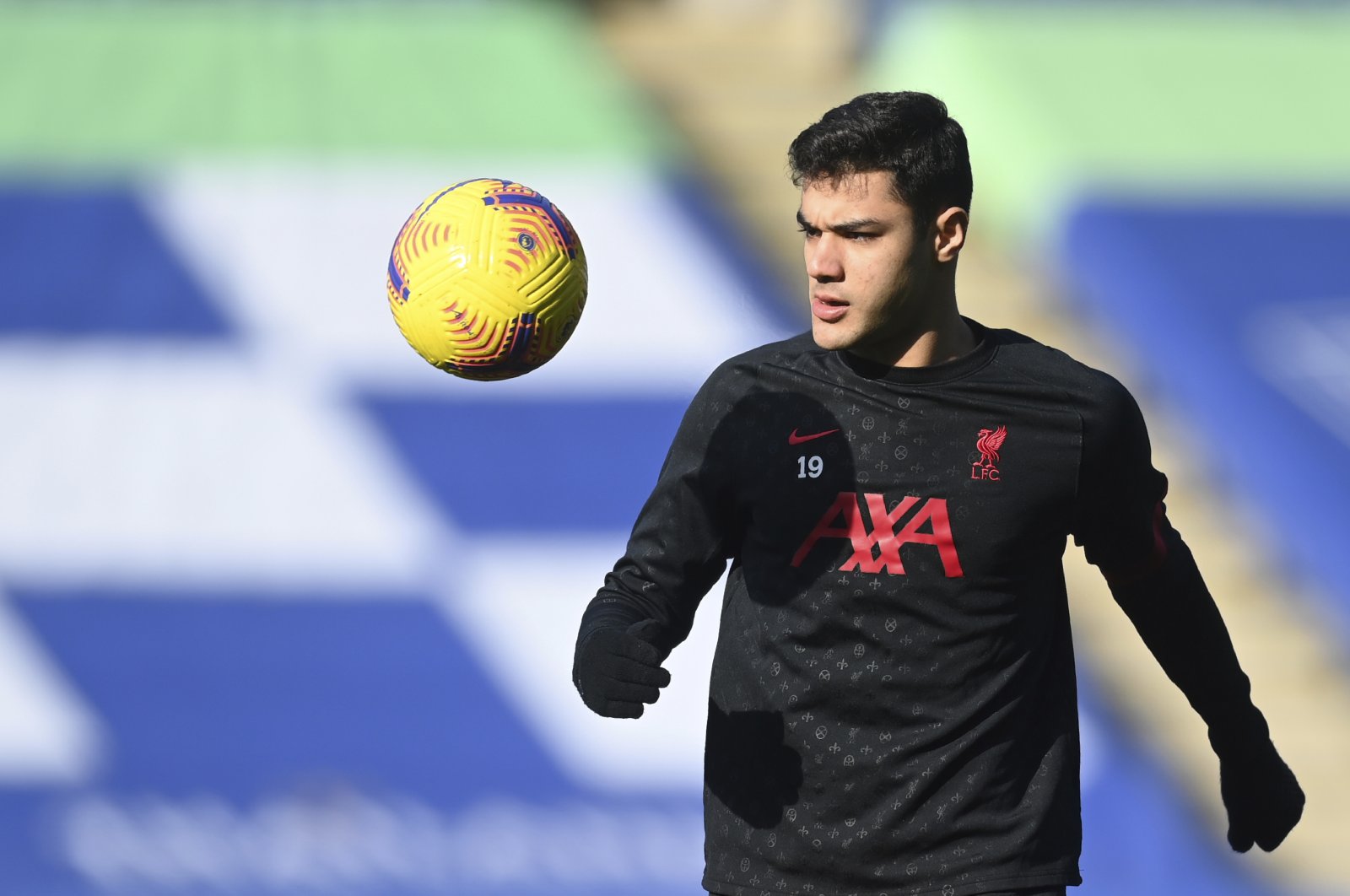 Schalke 04’s Turkish defender Ozan Kabak has joined Norwich City on a seasonlong loan deal, with an option to buy, the Premier League side confirmed Monday.

The Turkey center back spent the second half of last season on loan at Liverpool, making 13 appearances across the Premier League and Champions League.

“I spoke with the head coach (Daniel Farke) and I’m really impressed by his project and what he said to me. I believe in him and his project,” said the 21-year-old.

“I played in the Premier League last year and I really enjoyed it. So, I want to play again and that’s why I’m here … we will work hard to get some wins and take some points to make our fans happy.”

Norwich has lost all three of its Premier League matches so far this season and is currently 19th in the table.