In April the annual International Istanbul Tulip Festival (Istanbul Lale Festivali) takes place. This shouldn’t be a surprise if you know that — unlike common belief — tulips originated more or less in Turkey. So, if you happen to be in Istanbul during this time of the year, you’re in luck. Millions of tulips are planted in Istanbul’s parks, avenues, traffic roundabouts … basically anywhere where some open ground is available. But what is the best place to admire the Istanbul tulips 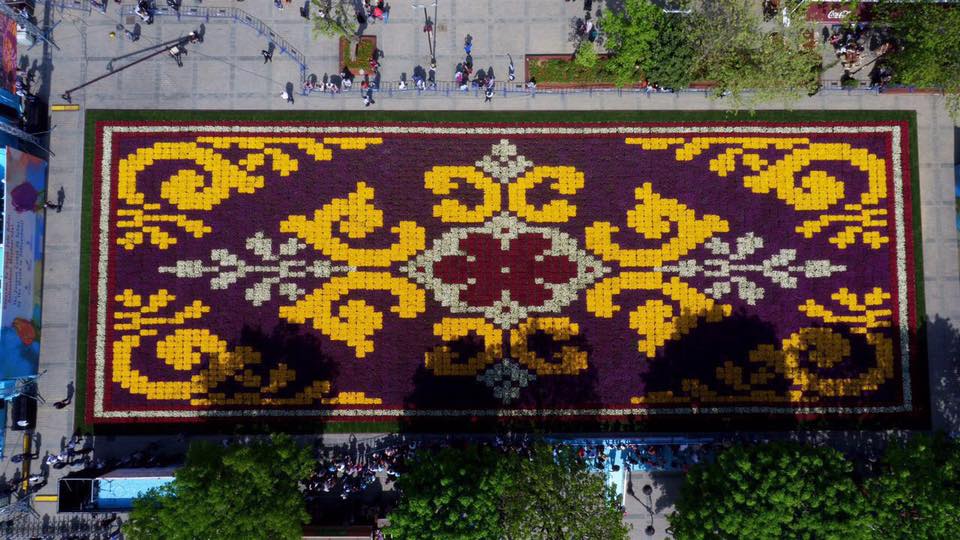 Tulips Originated in Turkey, Not Holland

Tulips originally grew wild on the Asian steppes. Although tulips are associated with Holland, commercial cultivation of the tulip or lale (from the Persian word lâhle) began in the Ottoman Empire. For an elaborated tulip history, you can consult Wikipedia’s page on tulips.

But the most widely accepted story is that of Oghier Ghislain de Busbecq, Ambassador of Ferdinand I to Suleyman the Magnificent of the Ottoman Empire in 1554. He made a remark in a letter that he saw “an abundance of flowers everywhere: narcissus, hyacinths and those in Turkish called Lale.” It’s no coincidence that this period — the wealthiest of the Ottoman era — is called the Tulip era (Lale Devri).

So how come we associate the tulips these days with Holland? In the 16th century they were brought to Holland from the Ottoman Empire, and quickly became widely popular. Charles de L’Ecluse, author of the first major work on tulips (1592) is largely responsible for the spread of tulip bulbs in the final years of the sixteenth century. He occupied a chair in the medical faculty of the University of Leiden (Holland), and planted both a teaching garden and his own private one, from which between 1596 and 1598 hundreds of bulbs got stolen. 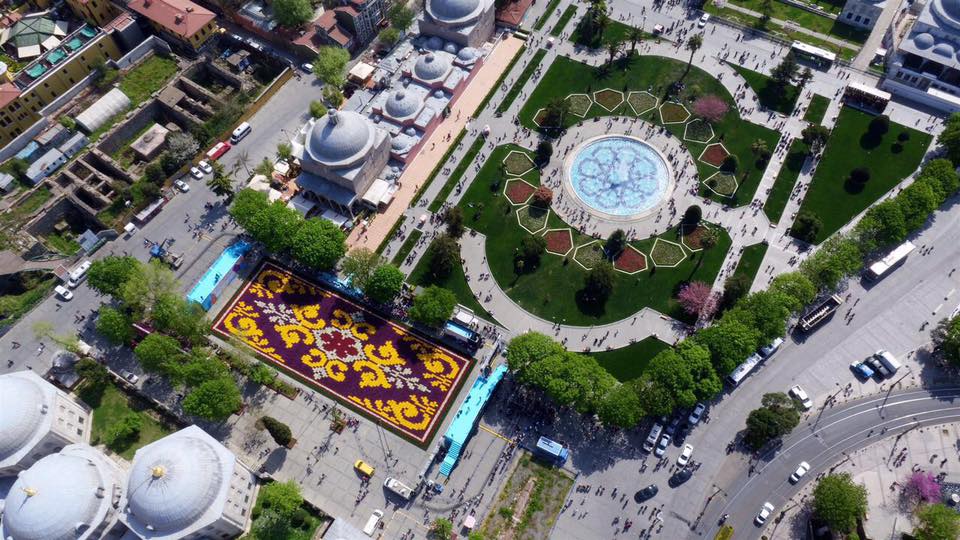 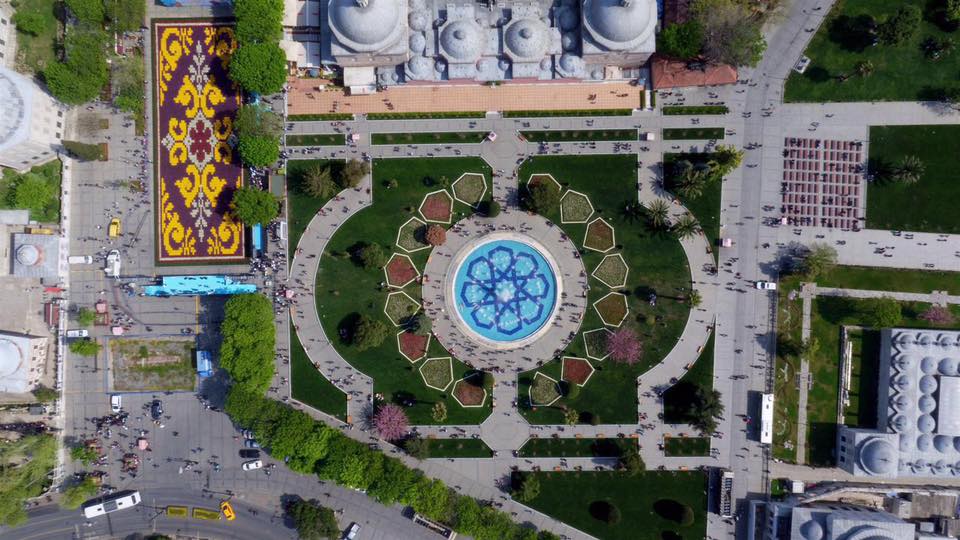 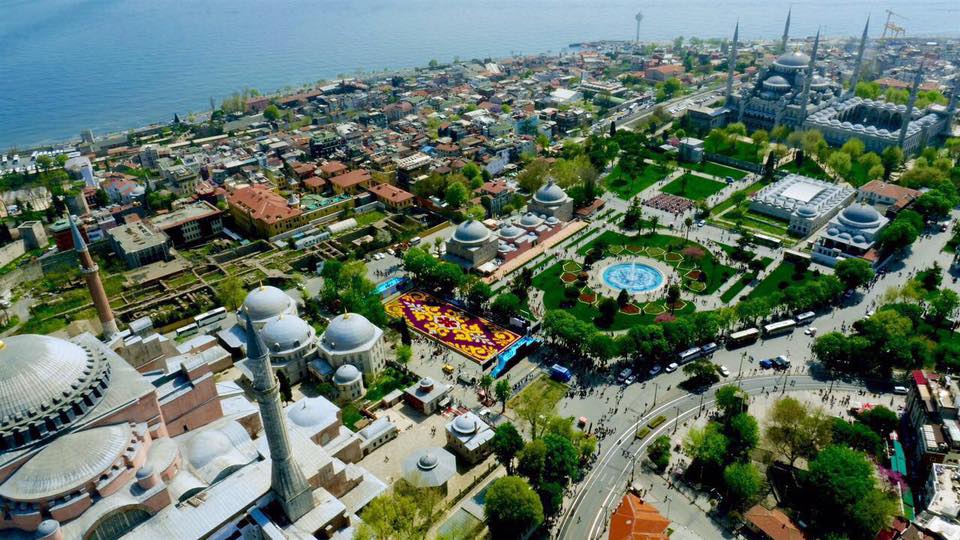 You can enjoy our Photo Safari Tour with us..

Please check it out ;