Boxing legend Muhammad Ali died on Friday at a hospital in Phoenix, USA where he had been admitted earlier this week suffering from respiratory problems.

An icon of the 20th century, the 74-year-old former heavyweight champion had been battling Parkinson’s disease for decades after a glittering boxing career which made him the most recognizable figures in the world.

“After a 32-year battle with Parkinson’s disease, Muhammad Ali has passed away at the age of 74. The three-time World Heavyweight Champion boxer died this evening,” Bob Gunnell, a family spokesman, said.

A funeral will be held on Wednesday in Ali’s hometown of Louisville, Kentucky. The city plans a memorial service Saturday. 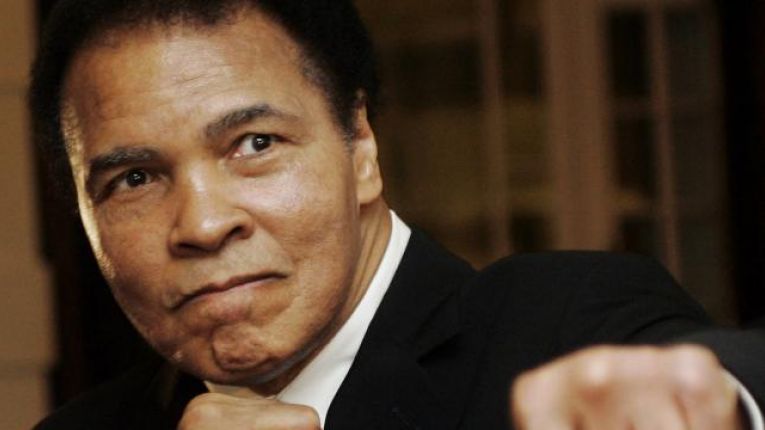 “It’s a sad day for life, man. I loved Muhammad Ali, he was my friend. Ali will never die,” Don King, who promoted some of Ali’s biggest fights, told The Associated Press early Saturday.

“Like Martin Luther King his spirit will live on, he stood for the world.”

Former world heavyweight champion Muhammad Ali, whose record-setting boxing career, unprecedented flair for showmanship, and controversial stands made him one of the best-known figures of the 20th century, died on June 4 aged 74.

Ali’s death was confirmed in a statement issued by family spokesman Bob Gunnell a day after he was admitted to a Phoenix-area hospital with a respiratory ailment.

“A part of me slipped away, the greatest piece,” George Foreman, a former heavyweight boxer who fought Ali, said on Twitter after the news of Ali’s death.

Boxer Roy Jones Jr. also said in a Tweet: “My heart is deeply saddened yet both appreciative and relieved that the greatest is now resting in the greatest place.” 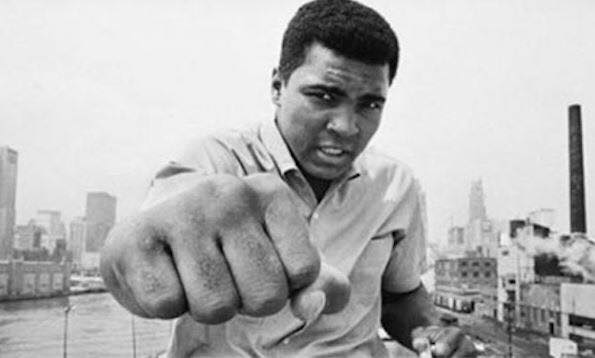 Ali had long suffered from Parkinson’s syndrome, which impaired his speech and made the once-graceful athlete almost a prisoner in his own body.

Ali proclaimed himself “the greatest” – as well as “the boldest, the prettiest, the most superior, most scientific, most skillfullest.”

Few could argue with him at his peak in the 1960s. With his dancing feet and quick fists, he could – as he put it – float like a butterfly and sting like a bee. He was the first person to win the heavyweight championship three times.

Ali became much more than a colorful and interesting athlete. He spoke boldly againstracism in the ’60s, as well as the Vietnam War.

Ali was born in Louisville, Kentucky, on Jan. 17, 1942, as Cassius Marcellus Clay Jr., a name shared with a 19th century slavery abolitionist. He later changed his name after his conversion to Islam.

Ali is survived by his wife, the former Lonnie Williams, who knew him when she was a child in Louisville, along with his nine children.