“A Jewish island in the middle of Africa.”

In the 19th century, the ancestors of members of the Falash-Mura community had converted to Christianity, and thus were not welcomed to Israel under the Right of Return, like the rest of the Ethiopian Jewry. 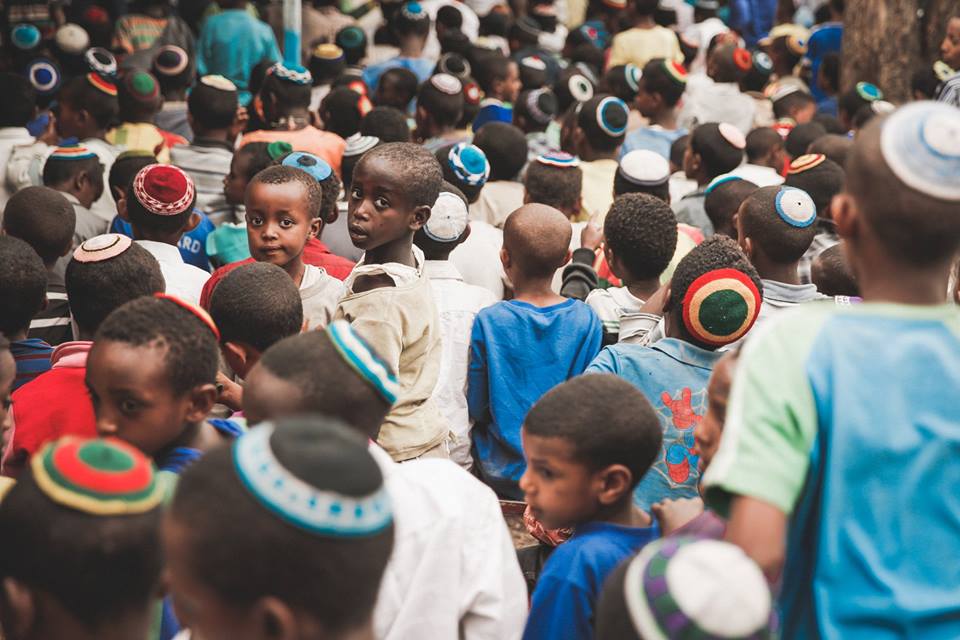 Today, many of the around 5,000 families have been waiting to immigrate to Israel for decades. Israeli photographer Lior Sperandeo recently traveled to Ethiopia and returned with a wealth of stories and photos.

Half Day Jewish & Half Day Sultanahmet Tour – Except Saturday and Sunday !!!! – A ) More info