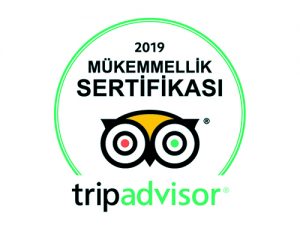 According to Herodotus in the time of the Ionian Revolt (499 BCE) the Cappadocians were reported as occupying a region from Mount Taurus to the vicinity of the Euxine (Black Sea). Cappadocia, in this sense, was bounded in the south by the chain of the Taurus Mountains that separate it from Cilicia, to the east by the upper Euphrates, to the north by Pontus, and to the west by Lycaonia and eastern Galatia

The name, traditionally used in Christian sources throughout history, continues in use as an international tourism concept to define a region of exceptional natural wonders, in particular characterized by fairy chimneys and a unique historicaland cultural heritage. 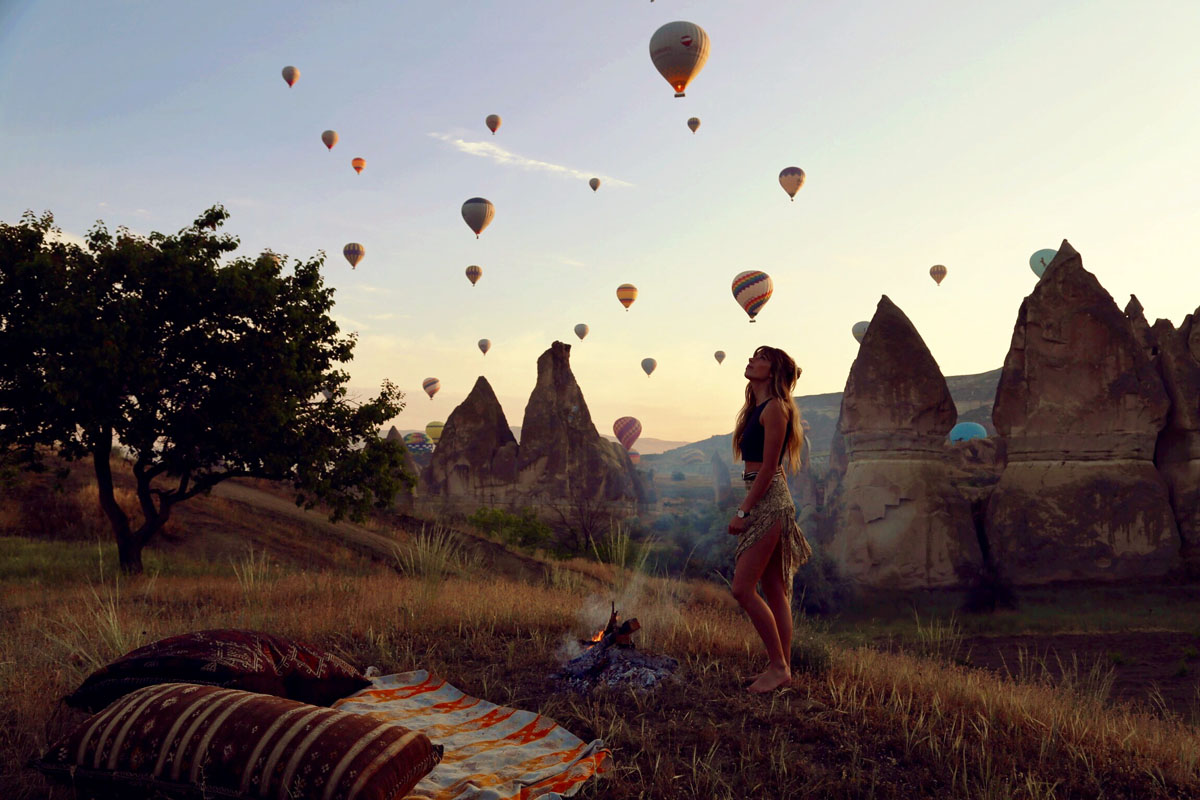 The earliest record of the name of Cappadocia dates from the late 6th century BC, when it appears in the trilingual inscriptions of two early Achaemenid kings, Darius I and Xerxes, as one of the countries (Old Persian dahyu-) of the Persian Empire. In these lists of countries, the Old Persian name is Katpatuka, which possibly means “the land/country of beautiful horses”

Herodotus tells us that the name of the Cappadocians was applied to them by the Persians, while they were termed by the Greeksas “Syrians” or “White Syrians” Leucosyri. One of the Cappadocian tribes he mentions is the Moschoi, associated by Flavius Josephus with the biblical figure Meshech, son of Japheth: “and the Mosocheni were founded by Mosoch; now they are Cappadocians”. AotJ I:6.

Cappadocia appears in the biblical account given in the book of Acts 2:9. The Cappadocians were named as one group hearing the Gospel account from Galileans in their own language on the day of Pentecost shortly after the resurrection of Jesus Christ. Acts 2:5 seems to suggest that the Cappadocians in this account were “God-fearing Jews”. See Acts of the Apostles.

The region is also mentioned in the Jewish Mishnah, in Ketubot 13:11.

Under the later kings of the Persian Empire, the Cappadocians were divided into two satrapies, or governments, with one comprising the central and inland portion, to which the name of Cappadocia continued to be applied by Greek geographers, while the other was called Pontus. This division had already come about before the time of Xenophon. As after the fall of the Persian government the two provinces continued to be separate, the distinction was perpetuated, and the name Cappadocia came to be restricted to the inland province (sometimes called Great Cappadocia), which alone will be the focus of this article.

The kingdom of Cappadocia still existed in the time of Strabo (ca 64 BC – ca 24 AD) as a nominally independent state. Cilicia was the name given to the district in which Caesarea, the capital of the whole country, was situated. The only two cities of Cappadocia considered by Strabo to deserve that appellation were Caesarea (originally known as Mazaca) and Tyana, not far from the foot of the Taurus.

Cappadocia lies in central Anatolia, in the heartland of what is now Turkey. The relief consists of a high plateau over 1000 m in altitude that is pierced by volcanic peaks, with Mount Erciyes (ancient Argaeus) near Kayseri (ancient Caesarea) being the tallest at3916 m. The boundaries of historical Cappadocia are vague, particularly towards the west. To the south, the Taurus Mountains form the boundary with Cilicia and separate Cappadocia from the Mediterranean Sea. To the west, Cappadocia is bounded by the historical regions of Lycaonia to the southwest, and Galatia to the northwest. The Black Sea coastal ranges separate Cappadocia from Pontus and the Black Sea, while to the east Cappadocia is bounded by the upper Euphrates, before that river bends to the southeast to flow into Mesopotamia, and the Armenian Highland. This results in an area approximately 400 km (250 mi) east–west and 250 km (160 mi) north–south. Due to its inland location and high altitude, Cappadocia has a markedly continental climate, with hot dry summers and cold snowy winters.Rainfall is sparse and the region is largely semi-arid.

We can custom design your itinerary to create a touring program that most ideally suits your personal, educational, cultural, and budgetary requirements. Please contact us for details and we will design your dream tour…

Turkey
Cappadocia Wine Tour Turkey has been making wine for at least 4,000 years and some of the best of it More info
Book now

Turkey
Full Day Cappadocia Tour from Istanbul By Plane 05.00 Am We take you from your hotel 06.30 Am Flight More info
Book now