Renovation of Jewish Museum is finished

The museum building, formerly known as Zülfaris Synagogue, was restored and remodelled to suit a museum. There is evidence that this synagogue existed in 1671, and its foundations suggest that another structure was built during the colony of the Republic of Genoa. It was recorded as “Holy Sinavi (Synagogue) in Galata” or “Kal Kadoş Galata”, it was called as “Zulfaris” which is thought to have derived from the Persian word “Zülf-ü Arus”, meaning “the fringe of a bride”. However the actual building was re-erected over its original foundations presumably in the early 19th century, probably in 1823. 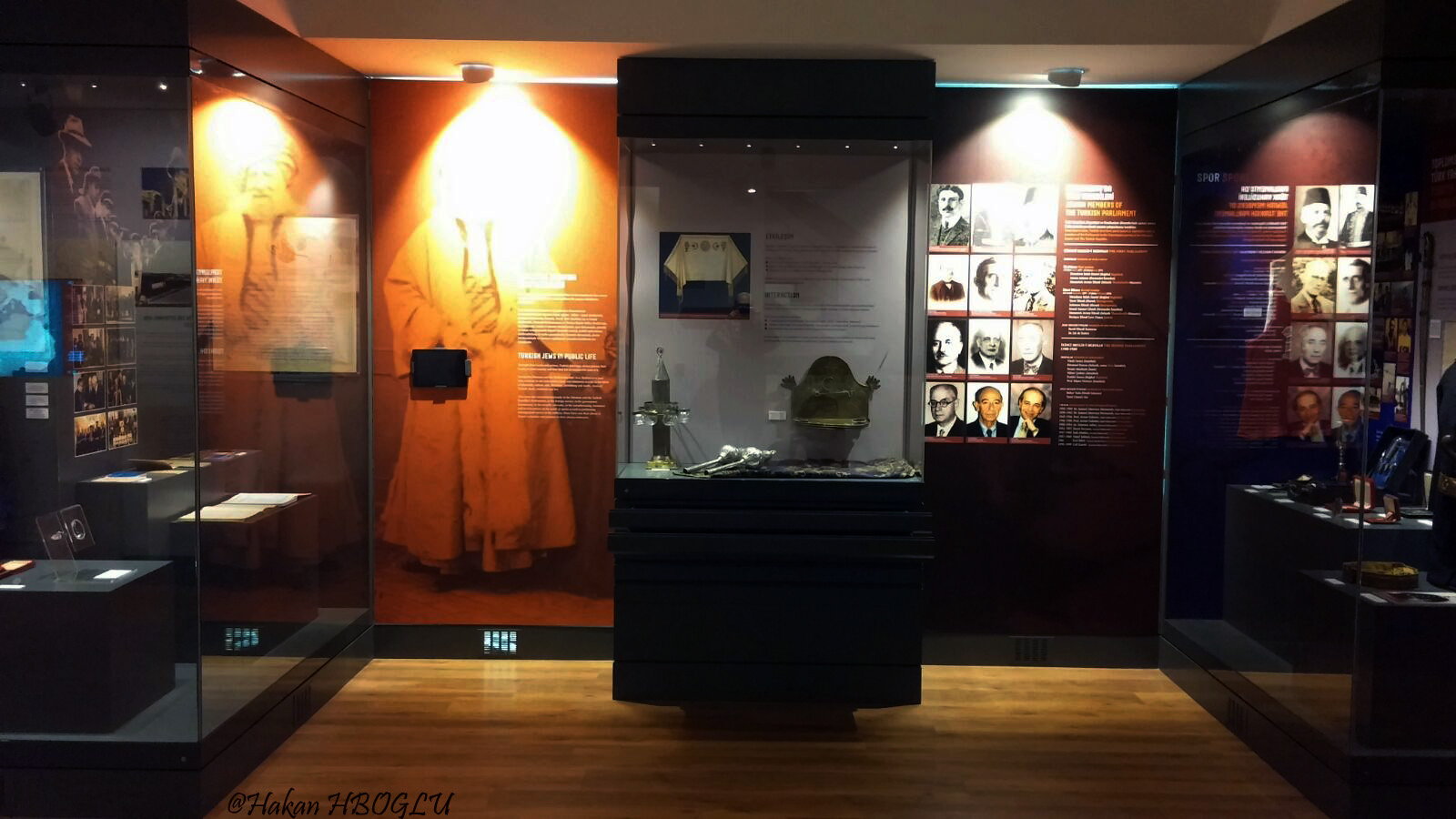 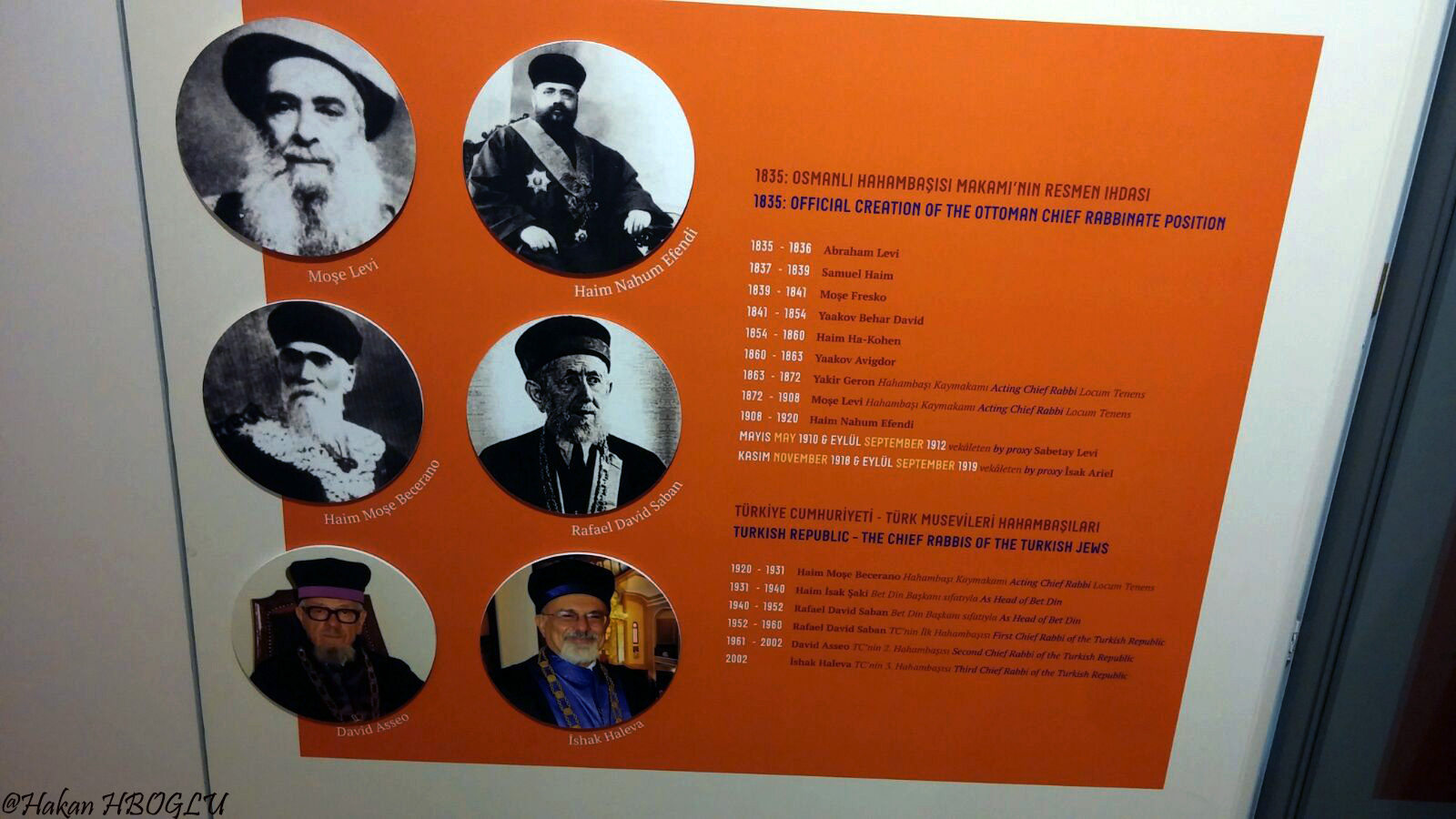 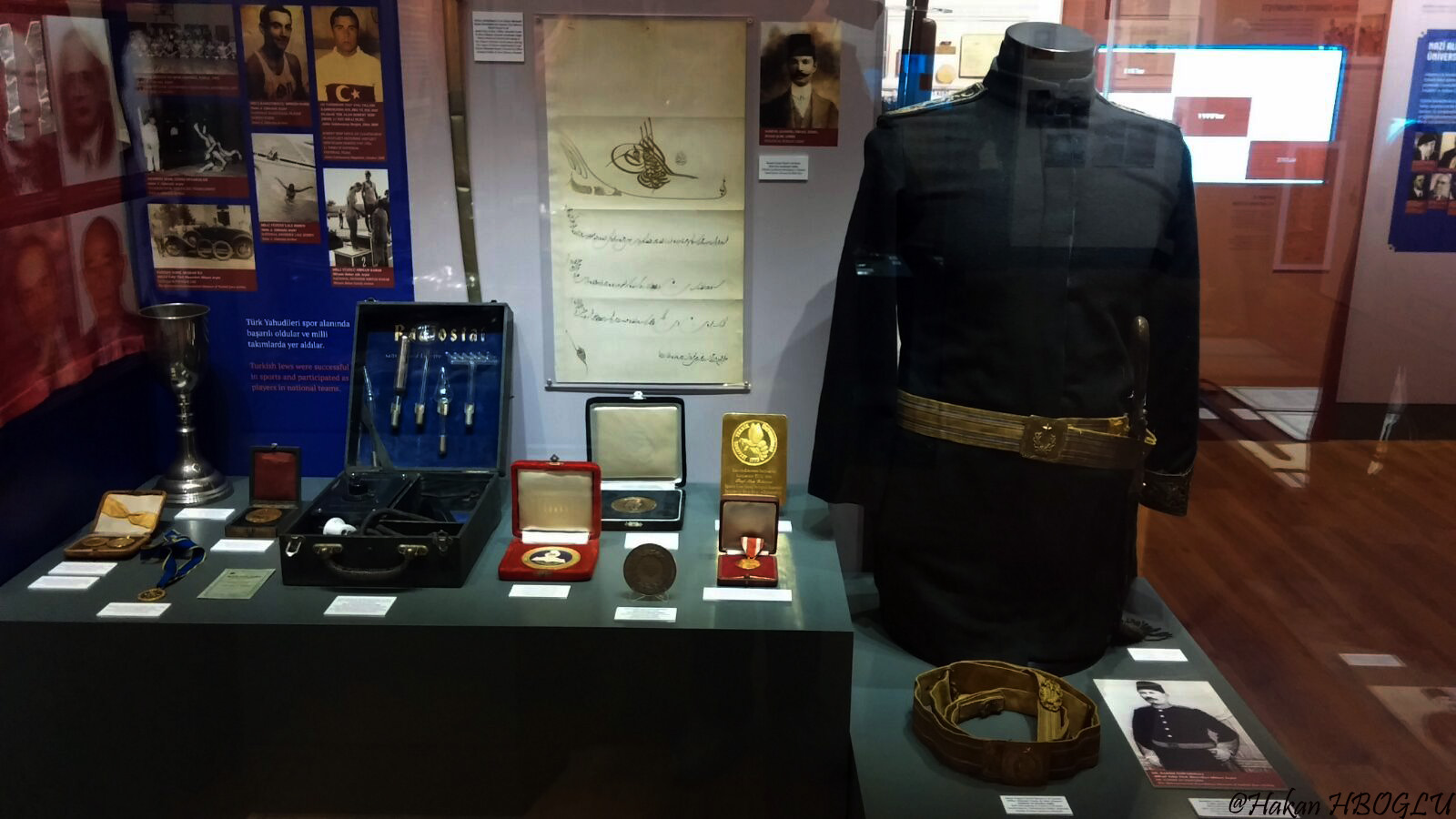 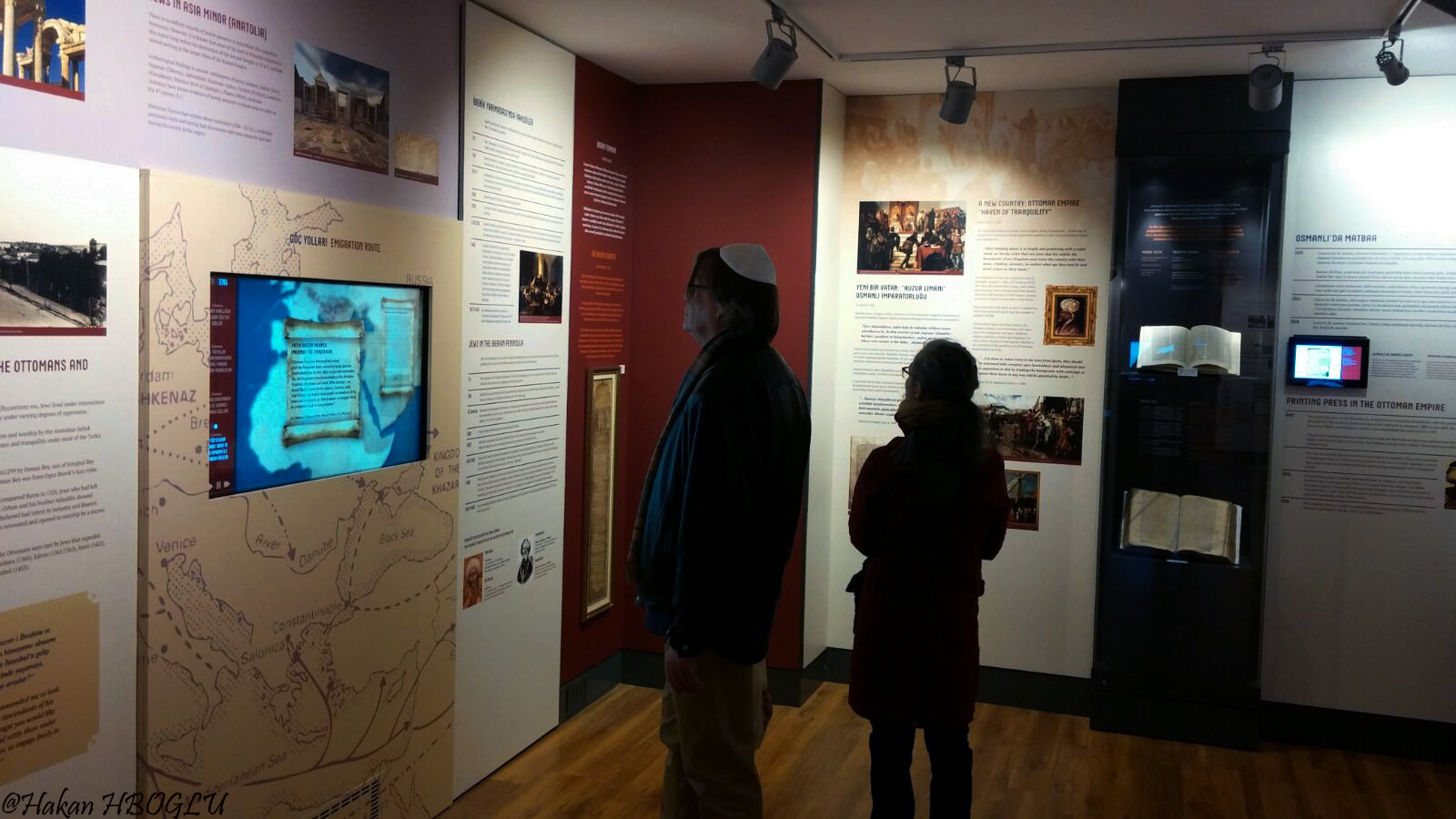