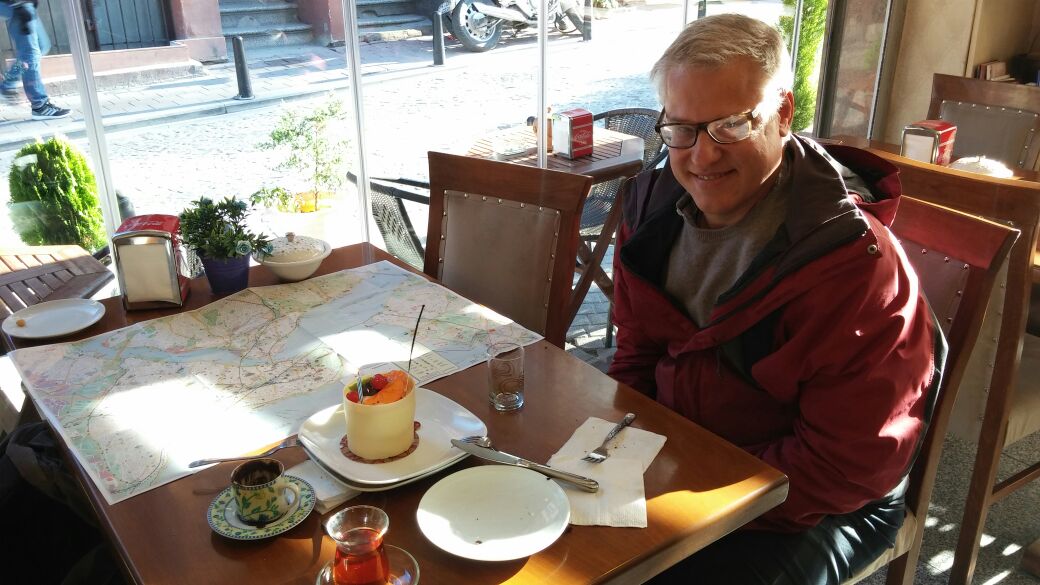 Here you can see our others Jewish Heritage Tours in Istanbul ;